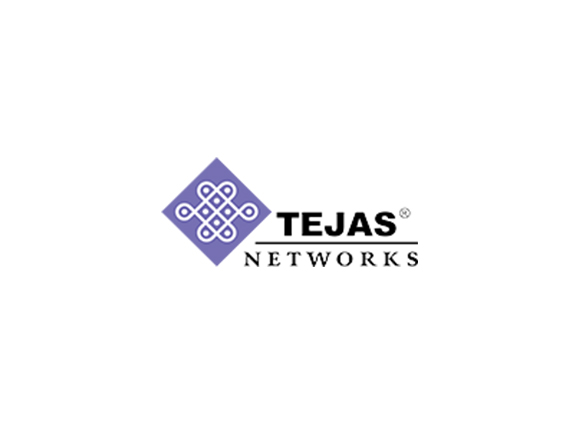 Mr. Sanjay Nayak, Managing Director and CEO of Tejas Networks said, “We ended our financial year with strong revenue as well as profitability growth in Q4-FY21. Our international business during the year saw a robust YoY revenue growth of 62% and was 40% of our total revenue (up from 33% during FY20), led by customers in Africa, Mid-east and South-East Asia. We are seeing positive tailwinds for our business in India due to increased demand for high-speed broadband connections and Government policy for promoting domestic telecom equipment. We continued to see strong order inflows as well as new customer wins, resulting in a YoY booking growth of 54% and we ended the year with an order book of Rs. 679 crore.”

Mr. Venkatesh Gadiyar, CFO said, “Our quarterly financial performance continues to improve, as we generated cash of Rs. 47 crore and Rs. 158 crore from operations during Q4-FY21 and full FY21 respectively.  We also improved our working capital, with reduction in inventory levels as well as receivables. During the quarter, our cash and cash equivalents, including investment in liquid mutual funds and deposits with financial institutions, improved by Rs. 29 crore to Rs. 364 crore as on March 31, 2021 and we continue to be a debt-free Company.”

For more information, visit Tejas Networks at http://www.tejasnetworks.com or contact

Certain statements in this release concerning our future growth prospects are forward-looking statements, which involve a number of risks, and uncertainties that could cause actual results to differ materially from those in such forward-looking statements due to risks or uncertainties associated with our expectations with respect to, but not limited to, our ability to successfully implement our strategy and our growth and expansion plans, technological changes, our exposure to market risks, general economic and political conditions in India which have an impact on our business activities or investments, changes in the laws and regulations that apply to the industry in which the Company operates. The Company does not undertake to update any forward-looking statements that may be made from time to time by or on behalf of the Company.